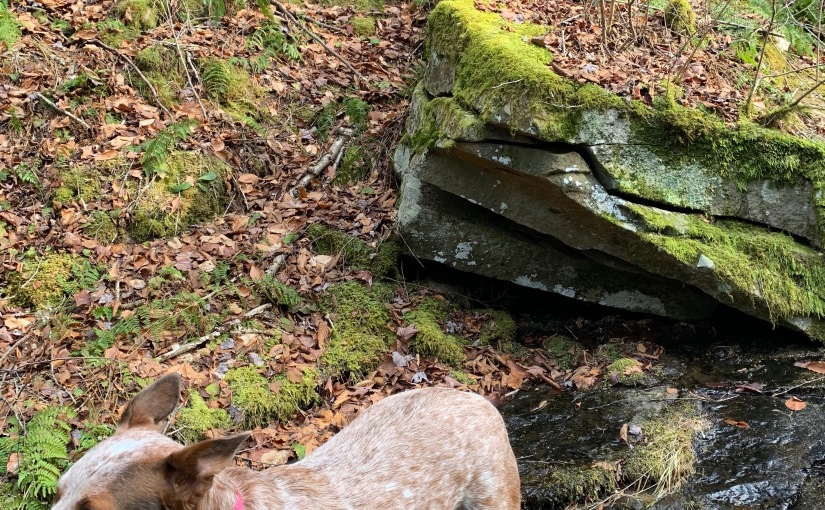 Whenever it’s been a while since I’ve written a blog post,  I start to think the whole world is mad at me for making them wait so long for my funnily-wise musings on life.  I understand this sounds a bit self-centered, but it’s coming from someone who as a child believed for many years the entire rest of the population was secretly listening to my thoughts.  I  had no problem with it.    I thought my thoughts were fascinating.  Why wouldn’t everyone be secretly listening?  I’m not convinced you all still aren’t.

It’s  not that I haven’t been writing.   I recently took a class on how to get published online in newspapers and magazines—things like op eds and Modern Love pieces.  I’m not sure yet if I’m the op-ed type, but there are perks to this type of writing.   It can take agents up to a year to reject your book, but I’ve recently discovered editors can reject op-ed submissions in a matter of hours.  It’s quite admirable in a deeply hurtful way.

If you asked me if it’s harder to write a book or to get a book published, I’d have to answer the latter.   It really is that old adage that you have to get hundreds of rejections until you finally (and hopefully) get a yes. I’ve heard it all in these last months.  One agent  told me “No one reads memoirs anymore,” as if I should be ashamed I didn’t make my family saga into a spy thriller.  I’ve also been looked down upon over the fact that I’m trying to publish a book even though I have the audacity to not be  Stephen King, or a celebrity like Fran Drescher or an influencer on Instagram.

But I  keep sending out  pitches to agents and editors asking them to  read my book “Dear Ms. Fitzgibbons.  My third cousin has a friend who once knew you  in fifth grade at Our Lady of Unending Sorrow  and recommended I contact you.   I love the many books you have  published on animal husbandry and think you are the perfect fit for my book which has animals and husbands in it.

And sometimes I go to writing workshops and conferences and pitch my book in person. A few months ago, I was able to get five minute with a publisher at a conference.

I paced nervously before my allotted time slot.   “Do I have time to run to the bathroom?” I asked her handler,   “Yes, but make it quick” he barked.   I raced down the hall and charged into the restroom. In  my haste, I must not have untucked my shirt completely and proceeded to unwittingly pee all over the front of my pants.   (one of my shirt tails got in the way and I didn’t realize…well, it’s embarrassing to write about but it’s nothing to actually living through  the event in real time.)    I desperately tried to rub my crotch dry but little kids who were taking a  tap dancing class in the same building kept wandering into the bathroom and I feared I would get arrested for lewd behavior. Time was of the essence so I rushed down the hall to my meeting and walked in clutching my notebook in front of my lap hoping to cleverly conceal my wet spot which, by the way, was quite large. I got to my seat and pitched my book to the publisher even though I was terribly rattled.  I hoped I could zip through the meeting but she  kept asking me details about my book and I was so thrown off my game  I had trouble answering the most basic things….like how many brothers and sisters I have.  That is actually a complicated answer which you will understand one day when my book is published.  Anyway, the whole thing was a disaster.

I called my husband,  Saul the minute I got out since I knew he was waiting for the report of my meeting. When I told him I had peed all over myself. he was understandably dismayed. But the crazy thing is that next day I found out the publisher had requested my manuscript.  Not only that, mine was the only manuscript she requested after hearing several pitches that day.   Perhaps she felt bad for a man obviously made incontinent by childhood trauma?  As I said,  these things take a while…so I haven’t heard back from her since I sent it.

Sometimes,  I have to wonder…What if my book never does get published?   What if this memoir  I started at the turn of this century doesn’t realize the dream I have kept close to my heart and nurtured all those mornings I got up so early before work and wrote in the dark of several apartments and houses on two coasts?     Animals have been  born and died while I wrote this book.  Two family members have  also died (making them much easier to write honestly about).      But who am I if my dream doesn’t get realized?

We all want to think our lives are a big deal.  We want to think they are meaningful.   But what if they are ordinary and unexceptional?  Do they still matter?

Over the Thanksgiving holiday, Saul and I were in a cabin in the Catskills and drove ten miles over a hill to visit some friends.  The bottom of the hill was fine but at the top the roads were snowy and icy.  Before we knew it, we are on a perilously steep incline with a sharp curve on the bottom and one at the top and  steep drop offs on both sides.  The car stopped going forward as it wasn’t able to get traction on the black ice.   When I put my foot on the brake, we started sliding backward.   Cars came around the sharp curve above us and fishtailed precariously close to our vulnerable Mini Cooper.  We had no cell phone service to call for help.  It felt like a scene from a movie where an attractive couple is trapped in their car  and then a clown pulls up and offers to help them before stabbing  them in their eyes and pushing  them off a cliff.

What were we going to do?

Saul finally decided he could slowly back down the hill using the emergency brake.  We had no other choice.    I stood outside guiding him and trying to stay upright on the slanted ice as he slowly lurched an inch at a time while  out-of-control cars careened past him.  I directed him towards the side of the road where  there was  clump of trees that might stop his fall before he tumbled to his fiery, snowy death.  It was the worst feeling of helplessness, but my hero husband did it.   Once the car got turned in the right direction, we  headed down the hill fishtailing twice but somehow making it safely to the bottom.

What if we had died and then next day one of those agents who have my book emailed to say they wanted to represent me?    Would my life have more meaning then?  And what would I care?  I would be dead.  Would Van Gogh have been less miserable if he knew he’d be famous posthumously?

I’m not saying I’m Van Gogh (although we do share the same birthday and have the same coloring).   But it brings up the question: Was his life more important because his art was eventually appreciated by the masses?  And what did that matter to him?

I guess I don’t know the answer to any of these questions but here are a few things I’ve recently learned.

P.S. I got an email a few weeks ago.  It was a rejection of a 9,000-word essay I submitted to The  Lascaux Review.   But it wasn’t just a standard rejection.  It said that even though I didn’t win, my piece had made it all the way to  the third round with only  5% of all the essays submitted.    I was grateful l they took the time to inform me.  it was just the right amount of recognition I needed to persevere in the new  year.

ABOUT THE AUTHOR:  Keith Hoffman is a writer who recently discovered he likes British tarts.

3 thoughts on “Looking Ahead to the New Year”